We started in Reykjavik, which has a population of ~130,000 and is the world’s northernmost capital of a sovereign state.

The first night we stayed at the Skuggi Hotel in downtown Reykjavik, a new and modern hotel with clean and comfortable rooms, and a great breakfast buffet! From there, we were able to walk to most of the notable sights in the city including many museums including Iceland’s National Museum, Arbaer Open Air Museum and the Vikin Maritime Museum.

Meat soup with lamb (sheep are everywhere) is a common Icelandic dish. When you are in the city, be sure to visit the Loki Restaurant for traditional grub.

Another notable sight in the city is to climb the Hallgrimskirkja to get a beautiful view of Reykjavik and its recognizable colourful tin roofs.

The Harpa Concert Hall is worth a visit and the comedy performance of “How to Become Icelandic in 60 Minutes” is definitely a must see when you have the time.

After our time in the city, we had the pleasure of exploring the iconic landscape. Iceland is a land full of contrasts – fire, ice – and waterfalls! Foss is Icelandic for falls and you will see many examples of them throughout the country.

With only 300,000 inhabitants, it’s desolate. A true nature lovers’ and photographers’ paradise. One moment you’re standing between icebergs and the next, you are in-between geysers and hot bubbling puddles.

Along the way, we stayed in many lovely, small, locally owned and operated guest houses that were nestled in picture perfect landscapes. We were even lucky enough to see the Northern Lights!

Overall, I would recommend this trip to anyone who has Iceland on their list. 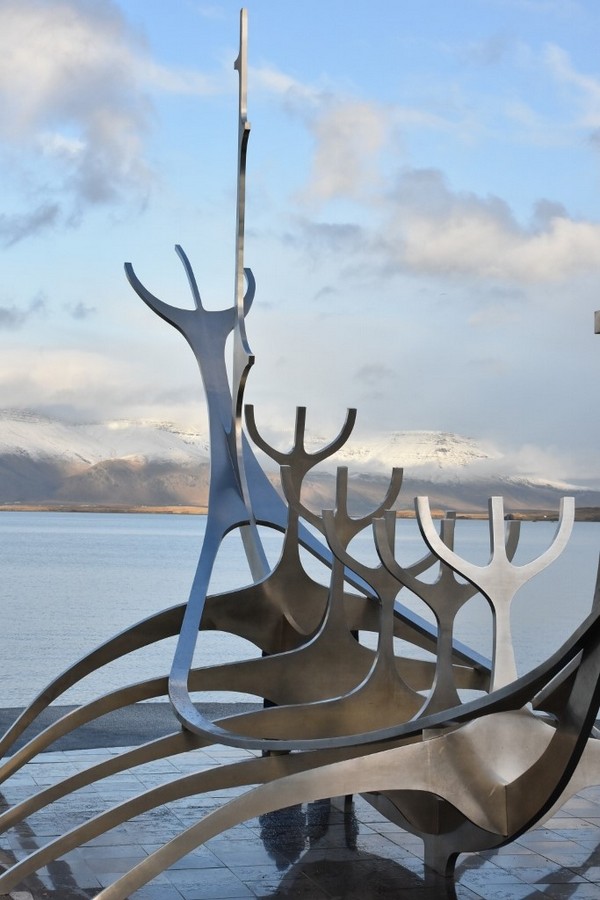 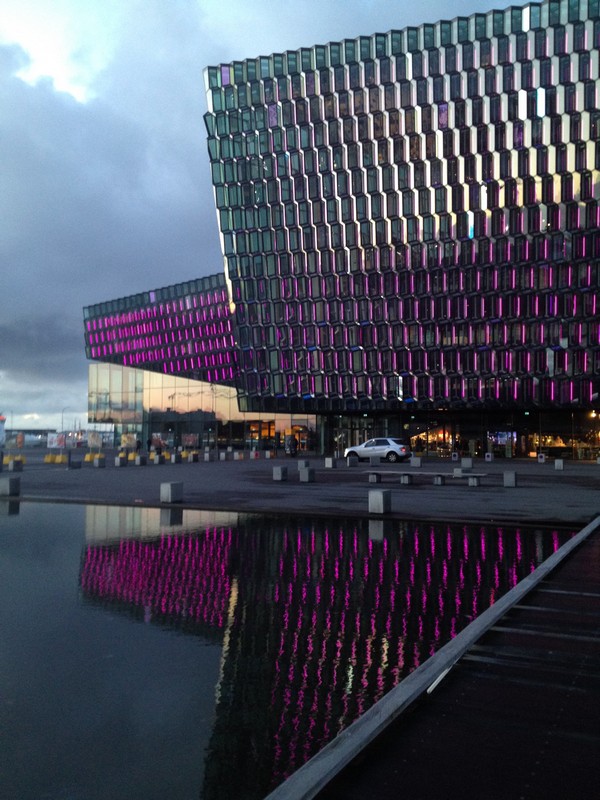 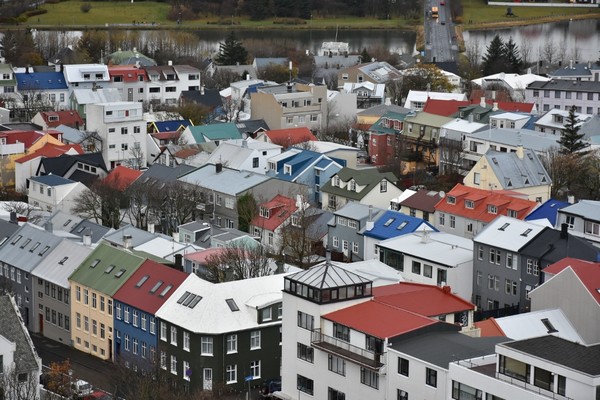 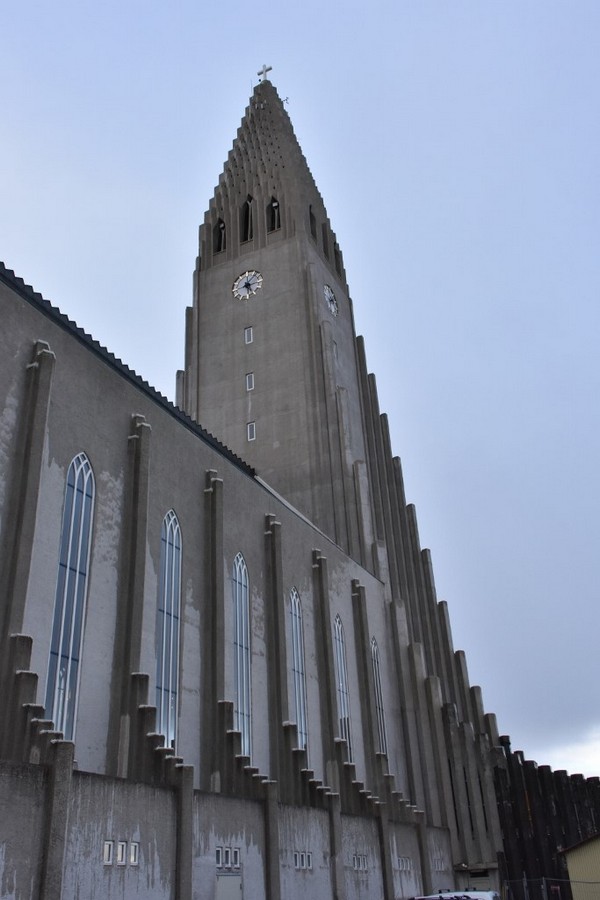 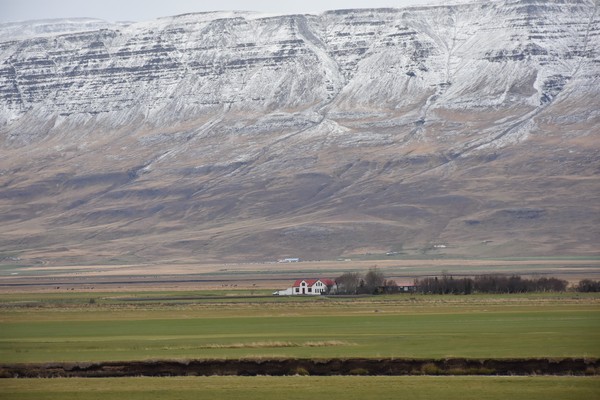 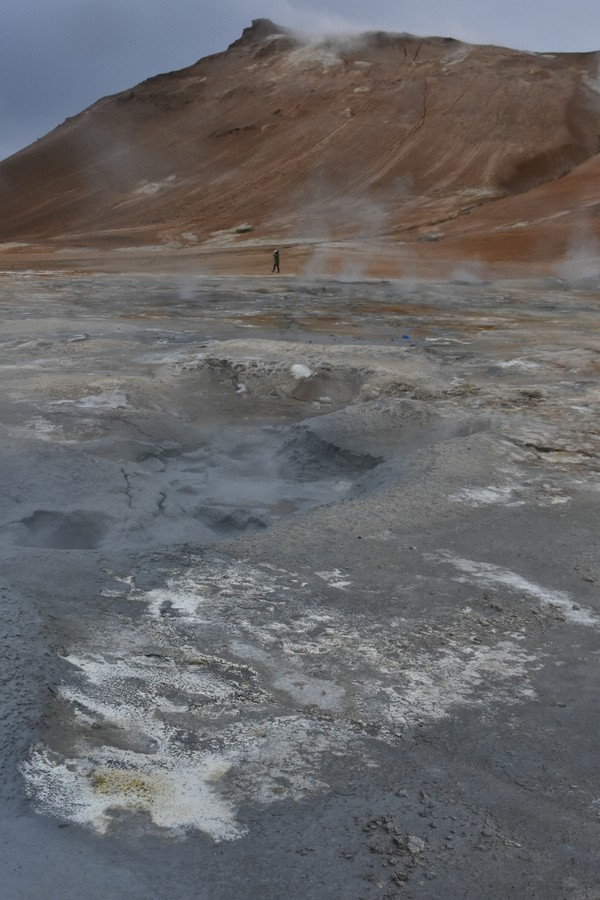 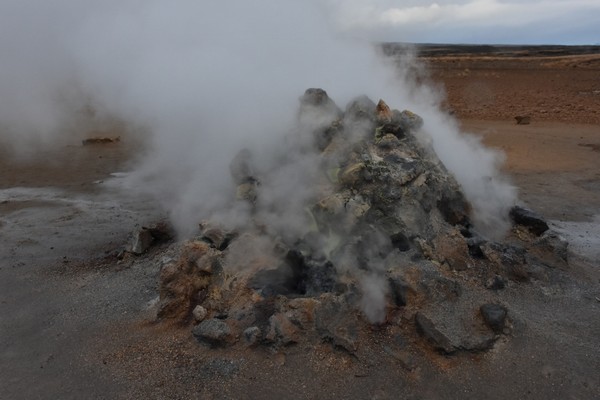 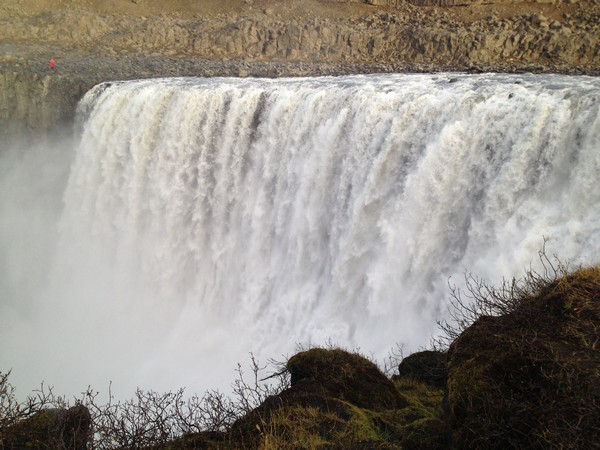 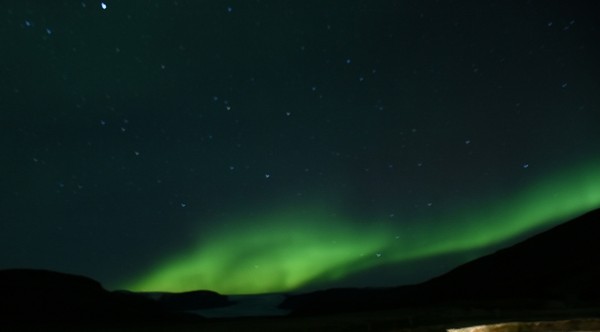 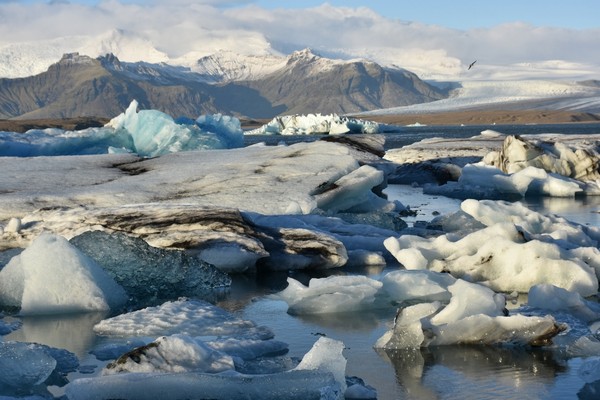 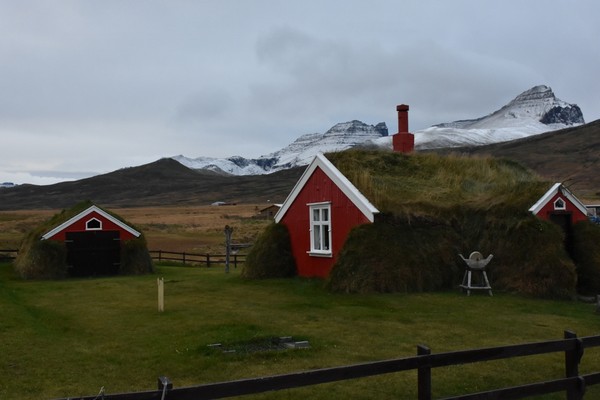 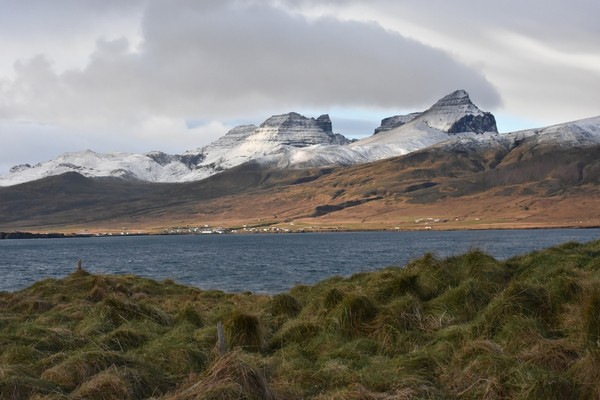 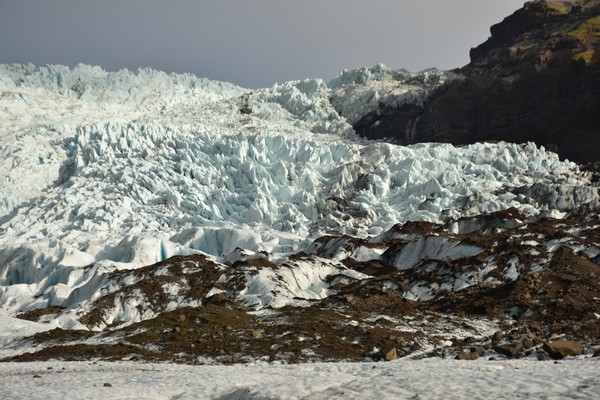 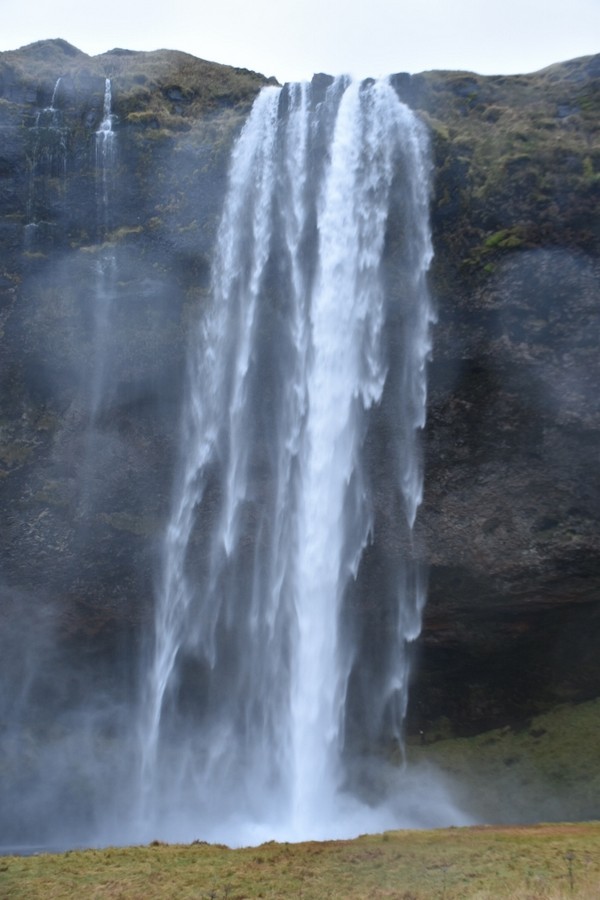 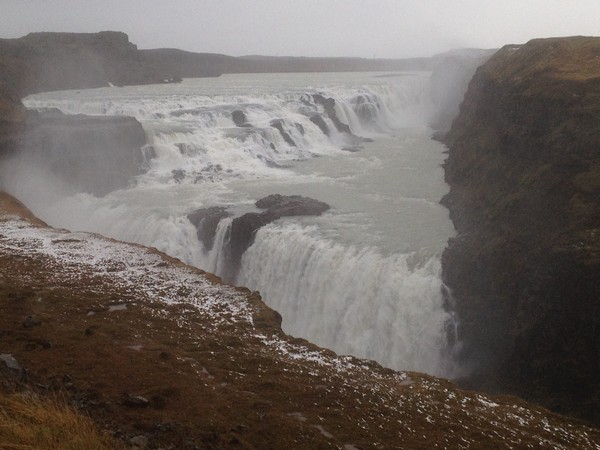